Who spends the most ? Gen X vs Millennials 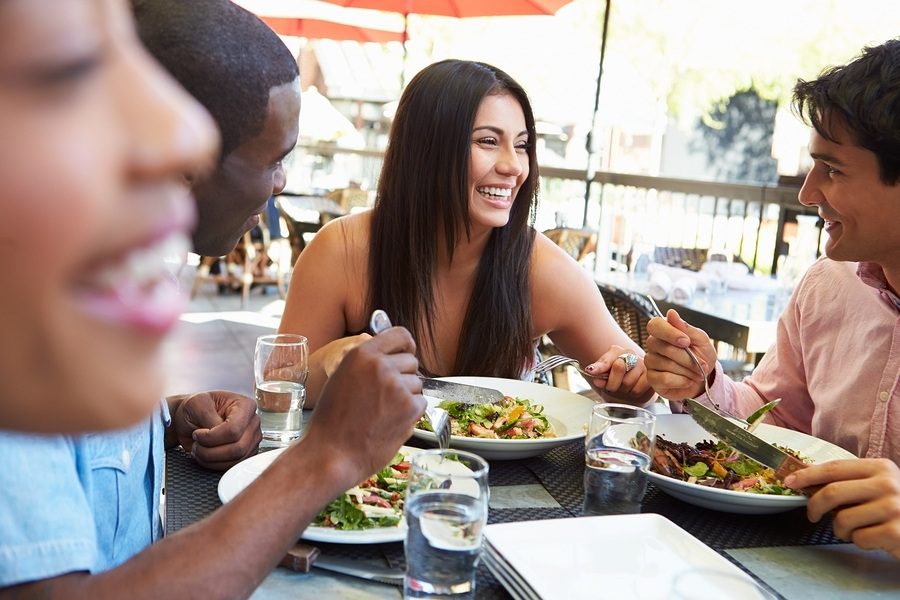 Gen X are the last generation to grow up without the internet. They can socialise without Wi-Fi and are living life to the full, with babies in tow.

Gen X outspend all other generations when it comes to eating out and entertainment, according to the US Department of Labor. As busy professionals, they make a middle-class income, with an average of $50,400. By comparison, hyper-targeted Millennials make $34,430 on average. British Gen Xers make up nearly 28% of the UK’s total population and have the highest weekly expenditure (£894 vs. an average of £683).
With more disposable income at hand, and the added factor of dual income, they’re a powerful generation that are consuming at a rapid pace. Demographics expert Brad Edmondson writes: “60% of Gen X couples are in dual-income households. With more college education overall than any previous generation, many Gen Xers are financially successful and favour shopping at chains such as Austin, Texas-based Whole Foods Market and Rochester, New York-based Wegmans Food Markets.”
Gen X spend the most on wine ($5,717 per person) out of any generation. Wine Access’ 2018 report notes: “As their careers and incomes grow, it is Gen X who will be taking over from the Baby Boomer generation as the dominant fine-wine consuming demographic. In 2017, Gen X was the most likely to spend $70 on a bottle of wine more than once a month.”
It’s not just wine they’re spending big on, Gen X now makes up 23% of all restaurant visits, just 2% shy of Millennials at 25%. And according to a 2016 survey by TD Bank, while Gen X eat out on average of eight times per month, compared to Millennials at 13 times, Gen X spend an average of $123 versus Millennials’ $103.
Don’t overlook the purchasing power of the “small but mighty” generation. As Sean Mahoney, vice president and group director at Digitas Studios says, “They’re actually the people in power – power of the purse. They’re running households, they’re moving into political power, they’re in the centre of everything.” 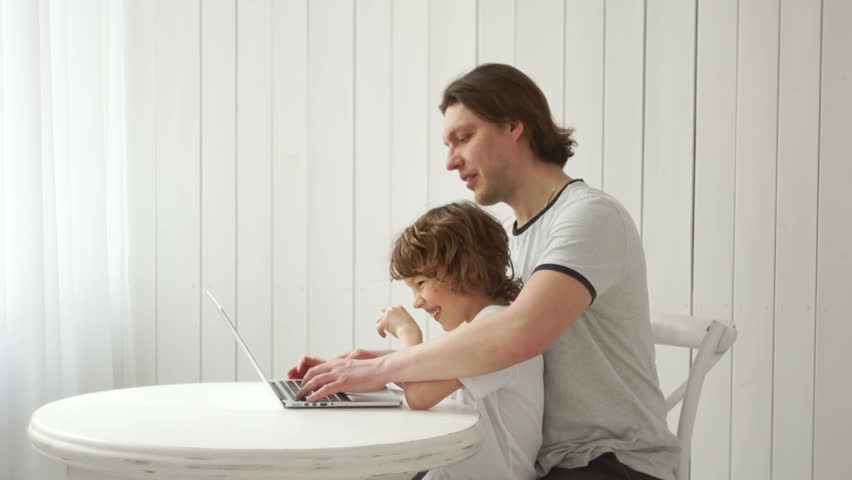 This website uses cookies to improve your experience while you navigate through the website. Out of these cookies, the cookies that are categorized as necessary are stored on your browser as they are essential for the working of basic functionalities of the website. We also use third-party cookies that help us analyze and understand how you use this website. These cookies will be stored in your browser only with your consent. You also have the option to opt-out of these cookies. But opting out of some of these cookies may have an effect on your browsing experience.
Necessary Always Enabled
Necessary cookies are absolutely essential for the website to function properly. This category only includes cookies that ensures basic functionalities and security features of the website. These cookies do not store any personal information.
Non-necessary
Any cookies that may not be particularly necessary for the website to function and is used specifically to collect user personal data via analytics, ads, other embedded contents are termed as non-necessary cookies. It is mandatory to procure user consent prior to running these cookies on your website.
SAVE & ACCEPT
Need Help? Chat with us
¿Tienes alguna duda?
¡Hola! Clica sobre el icono de abajo y podrás hablar con nosotros vía Whatsapp
Clara
Coolhunting Lab
Clara
Coolhunting Lab
MÉTODO 360º

Theory, methodology and tools to detect trends and learn how to see different in digital environments

Experience Barcelona with a Journalist and Coolhunter specialized in Travel, Fashion and Lifestyle. Thanks to this tour you will discover the most local and trendiest places in the city

I will help you to understand What is going on in the world? How to understand trends? And also to be updated in the current and always changing society

PRICE BASED ON PROJECT

Sending the right messages and communications about your brand or company is important. I will put into words what you want to say or sell, in the format and channel(s) you need

Sending the right messages and communications about your brand or company is important. I will put into words what you want to say or sell, in the format and channel(s) you need

ONE TO ONE SESSIONS

Get clarity, direction and overview of your market and competitors for you, your brand and/or new project

Thanks to this 360º method I will help you boost your brand and consumer experience, improve your brand identity and establish aesthetic coherence on all your platforms

5 WEEKS / PRICE BASED ON PROJECT